College athletic recruiting can be cutthroat; coaches all over the country wanting the best of the best players for their team. What factors play into the recruiting process? The kindness of the coaches and staff? The compatibility of each player on a team? Sure, these are all extremely important when an athlete is making his or her decision, but there may be more to the process than what meets the eye of someone on the outside looking in...

Locker rooms and athletic training rooms- these elite college facilities could be mistaken for the most extravagant professional facilities. So, what makes these facilities so...flashy?

Schools are spending thousands and thousands of dollars on lockers... per locker. This most likely is absurd to many non-collegiate athletes, but in the competitive nature of college athletics, it is arguably necessary to recruit the best of the best players.

How do college athletic departments fund such elaborate lockers? According to The Washington Post, athletic departments are taking in more money than ever before. How? Astronomical television contracts, endorsements, licensing deals, and big-spending donors play a huge role in keeping these programs afloat.

When it comes to the health and wellness of current and prospective athletes, again, there seem to be no limits. Of course, injury prevention and wellness are crucial for a successful athletic program, but for many elite schools, it seems like there is no expense that a school will not provide.

One of the most talked about football facilities in recent news is the Clemson Tigers new football facility. Where did this team draw the line? Well, there is a laser tag room, an arcade and a bowling alley...

Aside from every bell and whistle imaginable for a football recruit, Clemson's program does not mess when it comes to the wellness of each player. According to an article from foxsports.com, "the program includes an individualized nutrition program. Players will be weighed in, and from there, their weights will be relayed to position coaches, and weight gain or weight cutting will be determined."

While some may think schools spend too much money on their athletic programs, others think it's necessary for the best recruiting.

"They have the right to do it and the money to do it," said Ridpath.

Regardless of your view on athletic facility spending, it is safe to say that the recruits are really drawn to these investment for their potential team elite programs.

"If I were just coming out of high school and I saw these high tech facilities, it would be a reason to commit to a school," said Poona Ford, Texas senior defensive end.

And like Tom Herman said, "To recruit the best players, you've got to have the best facilities in the country." 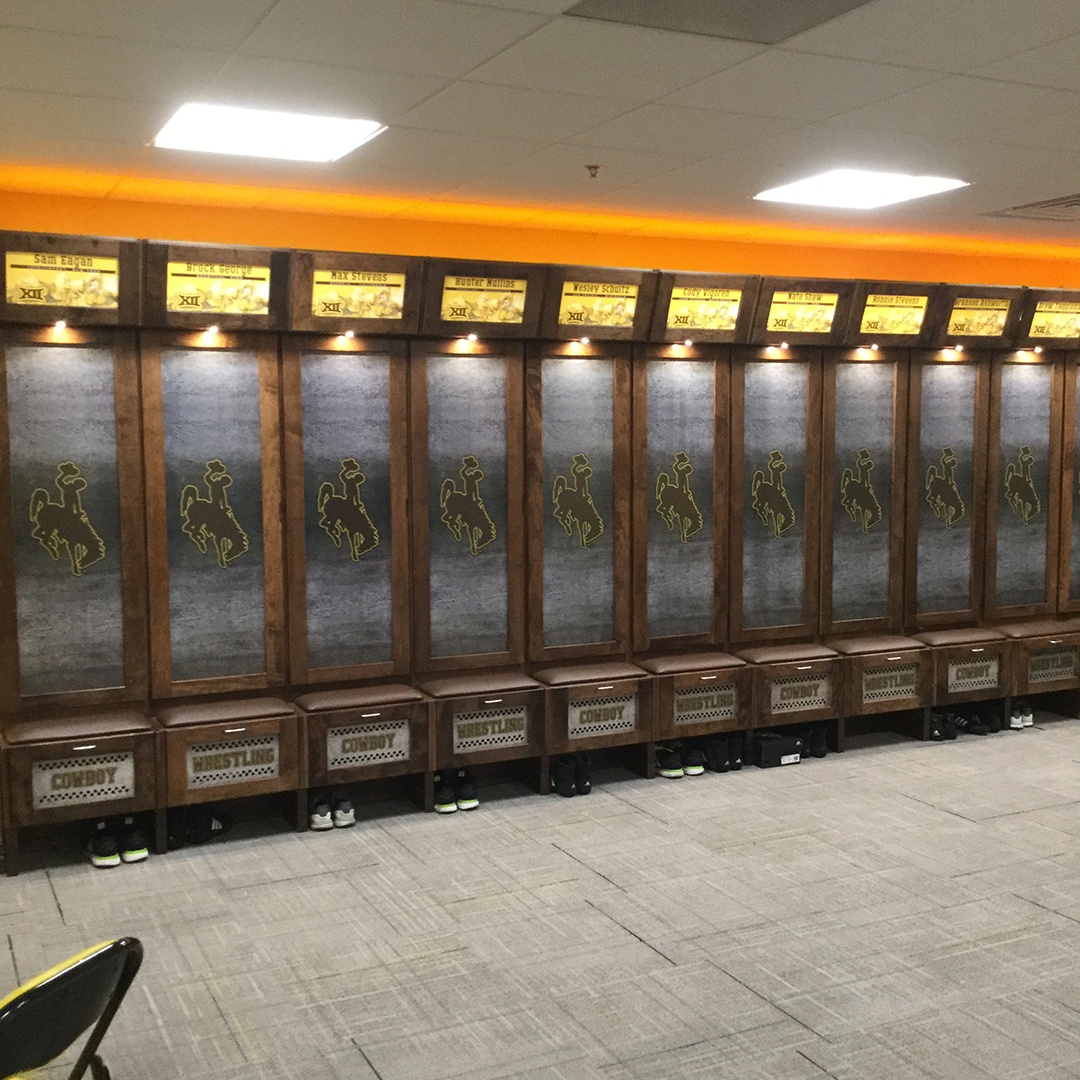 There are no related posts 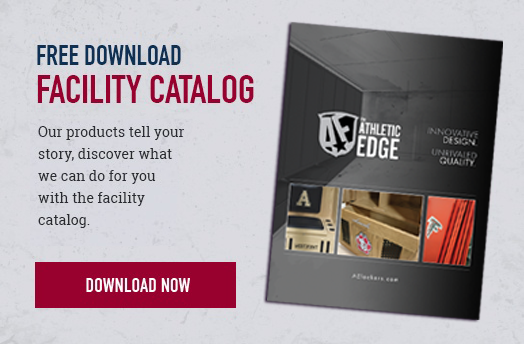